The Two Rules for Life

I just finished reading 12 Rules for Life by Jordan Peterson. The book provoked some thoughts and so I’ll summarise them in this post.

The book is an expansive exploration of philosophy, pragmatic self-help, and a healthy dose of sobering history. I purchased the book subsequent to a growing interest in Peterson’s ideas. Peterson is a psychology professor who became recently known due to his contrarian view in the public debate on gender pronouns and the enforcement of those as part of a Bill C-16 in Canada. Most recently he appeared in an interview on Channel 4 in which he discussed many gender related topics. That interview stirred much anger on both sides of the debate and more interestingly gave an insight into the status quo of free speech. Peterson is indeed a controversial figure, but a nuanced one with a strong empirical foundation. 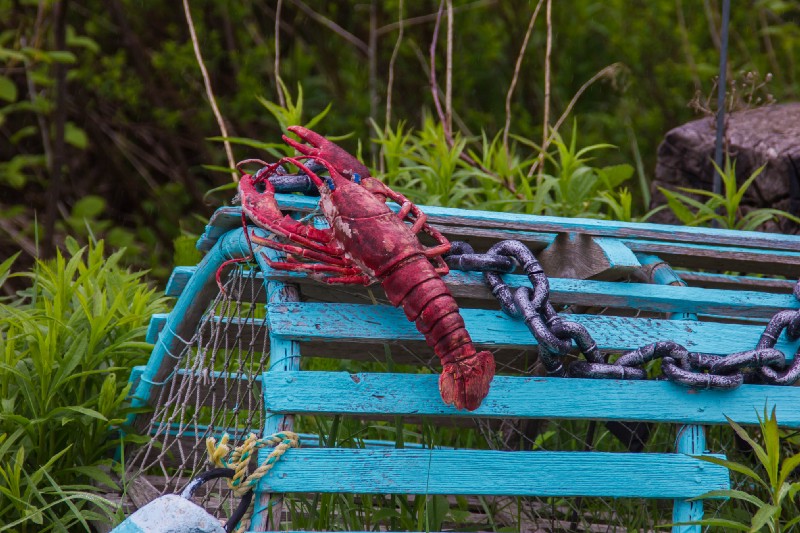 I had already watched an interview with Peterson about the book which was enough to spark my interest. Much of what Peterson eloquently packaged into the book, is an eclectic mix of ancient wisdom strongly backed by historical evidence, biology, and psychology with a pinch of biblical myths. Upon constant anecdotal reflection from my life, I detected much truth from my inexplicit adoption of Peterson’s ideas. The ideas in practice resulted in much psychological well-being and prosperity.

In 2018, at the time of writing this, there’s a stark dichotomy between the reported and perceived well-being in the world. The former is to be discovered when looking at the data which indisputably shows less wars, higher life expectancies, global poverty rates decreasing, and the list goes on. The latter, is the general conviction about the current state of things as shaped by the narrow lens through which one views the world. Negativity bias taints our view of things, confirmation bias reinforces beliefs we’ve established, and cognitive dissonance patches the self perception of deviations in our behaviour. Ultimately reality is too complex to process. With all that, Peterson is convinced we are born with instinct for truth, meaning, and ethics.

Essentially the Peterson argues that the world is unjust and chaotic. We’re confronted with entropy everywhere. Accepting responsibility over oneself and engaging with the world is a cure to meaninglessness and nihilism. He does not offer any shortcuts. Pain and suffering are an inseparable elements of being. We’ve been shaped in large by millions of years of evolution. Much of our behaviour is is shaped by forces as such. Akin to the Lobster, with which we share some neurochemistry, when faced with defeat, the ratio of serotonin and octopamine changes, which in turn causes our behaviour to change. We cannot completely outgrow such forces. The evidence against tabula rasa is overwhelming.

The book became an immediate best seller. It’s no surprise based on the abundance of bad ideas on life these days. If we truly have that instinct, this book might be an antidote to some of the meaninglessness in the developed world.

I can’t say any of the ideas advanced by the book are unreasonable. Each one of the rules is so grounded. If I were to reduce the 12 to two, in efforts of brevity, I’d pick:

For what it’s worth, these are the bare minimum. The first is a moral commitment that’s easy enough to remind myself. The second is a goal to constantly negotiate with myself. What’s meaningful can change. It’s a slow moving target in my adaptation to life.

I’ve learned about The Gulag Archipelago’s significance in taking down an authoritarian regime, a new perspective on story of Cain and Abel, good reasons to read Dostoevsky’s writings, the problem with postmodernism, and that effectiveness of antidepressants on lobsters.